My debut album 'Dionysus vs Tamada is out now, Download or Stream at https://tamada.fanlink.to/DionysusvsTamada Watch Piramde - Official Music Video https://youtu.be/l7bjfR9muNs A singer-songwriter and producer from Georgia, Tamada is named after the traditional Georgian table host, or toastmaster: the one who presides over banquets and conducts the evening’s salutes, songs and stories. The album revolves around Tamada’s songwriting combined with various elements from different electronic sub-genres. Both highly experimental & wildly catchy. His lyrics resemble toasts in ancient Georgian, touching on current social issues and romantic sentiments. Tamada is still searching and experimenting, an ongoing process that is unlikely to end. Lasha chapel before starting his new project ‘’Tamada’ used to be known for his minimal beats combined with bluesy vocals, which he performed at major festivals around Europe. Sometimes, he played traditional Georgian songs towards the end of his sets, or for his friends. “It was more like a joke, but people loved it, and eventually I realized that this was my true passion,” says Chapel. “We are nothing without our roots” & ‘’it’s very easy to yield to westernization, So now I do not have anything to escape from’'. After Spending 10 years abroad between Latvia & Germany, Lasha returned back home to Tbilisi to connect more deeply with his roots. He thinks everyone should leave their hometown for a while & return. To appreciate the beauty that we usually take for granted. Track list - Erti (ერთი) (0:00) - Tantali (თანთალი) (4:17) - Shishveli (შიშველი) (9:32) - Devna (დევნა) (13:55) - Piramde (პირამდე) (19:38) - Vardi Vaho (ვარდი ვახო) (24:16) - Gamdis (გამდის) (29:34) - Umal (უმალ) (36:42) - Moparebit (მოპარებით) (42:49) credits: Music by Tamada Style: Deep Duqan Lyrics by Tamada Guitar by Lexo Ratiani on ‘Piramde’ Synth by Tornike Japiashvili on ‘Piramde’ Album cover credits: Photo: Khatuna Khutsishvili Art Director: Levan Babutsidze Set Manager: Nino Bitsadze Outfit: Lasha Devdariani Artwork Directed by VARAMI Mixed & Mastered by Iorie (Serafin Mastering) Released by Souq Records 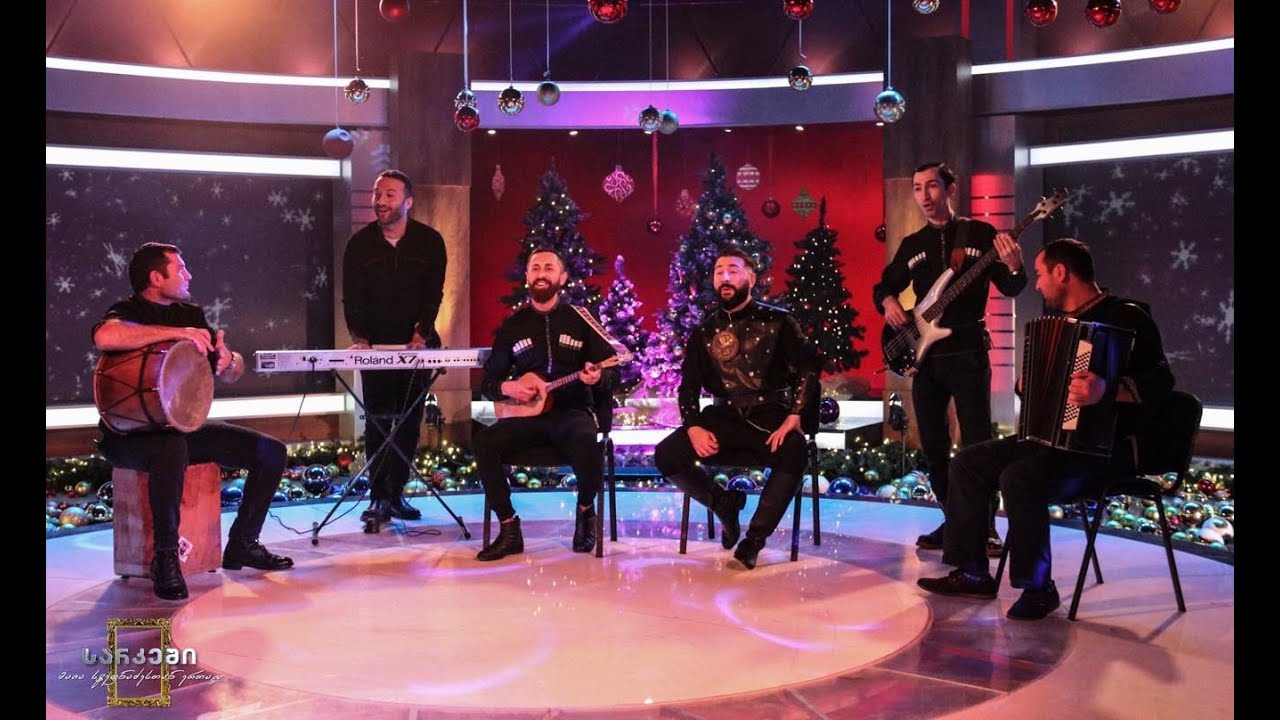